Married to a foreign guy?

The idea of marriage to a foreign person will lead to countless struggles of not two but all members who belong to the family of mixed marriages.

When two people in different nationalities fall with each other and decided to spend their life together as partners, the struggle will soon come.

1. ) Beliefs
We all know that different cultures and lifestyles differ from other nations so the idea of constantly putting up with your partner's belief before your own, or respecting that belief and understanding that you have to constantly remind yourself to consider the idea is yes, exhausting.

You are now living in the country that made you susceptible to impulsive buying but need to control yourself or else you will be in terrible loss if you loose your ability not to indulge. You don't know what your spouse reaction to those or might even lose the marriage itself. So better be careful and if possible, have your own job for those impulsive buys.

Learning the language of your host country is the best skill, called this weapon, for you to have an interaction with your spouse and the people around you. It will generate respect and will serve your defense when undesirable things unexpectedly happen. Will serve as a weapon on defending yourself or your child against abuse. Which is very common in mixed marriages.

If you came from a tropical country and now living in a country with four seasons, you will surely have to deal with the temperature shocks. It will be an endless battle before you are going to be used to that kind of climate. The changing temperatures every three or four months can be daunting to a first-timer. Prepare by taking extra care of your body and take supplements if you need to.

It is a fact that you have to dress in accordance to that season so you have to take extra measures on how to dress properly without hurting your budget.

For information purposes only and from the writer's view. Not considered as professional advice. 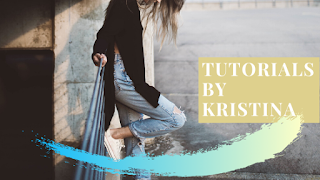 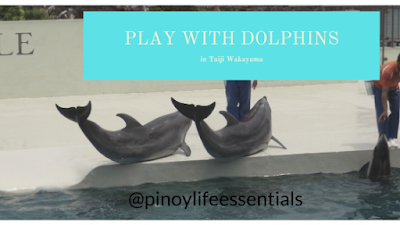